About 100 People followed on 27.01. the call of the Association of Those Persecuted by the Nazi Regime - Association of Antifascists (VVN-BdA) as well as the Open Antifa Meeting and took part in a memorial rally on the occasion of 75. Anniversary of the liberation of Auschwitz concentration camp by the Red Army … ▷ 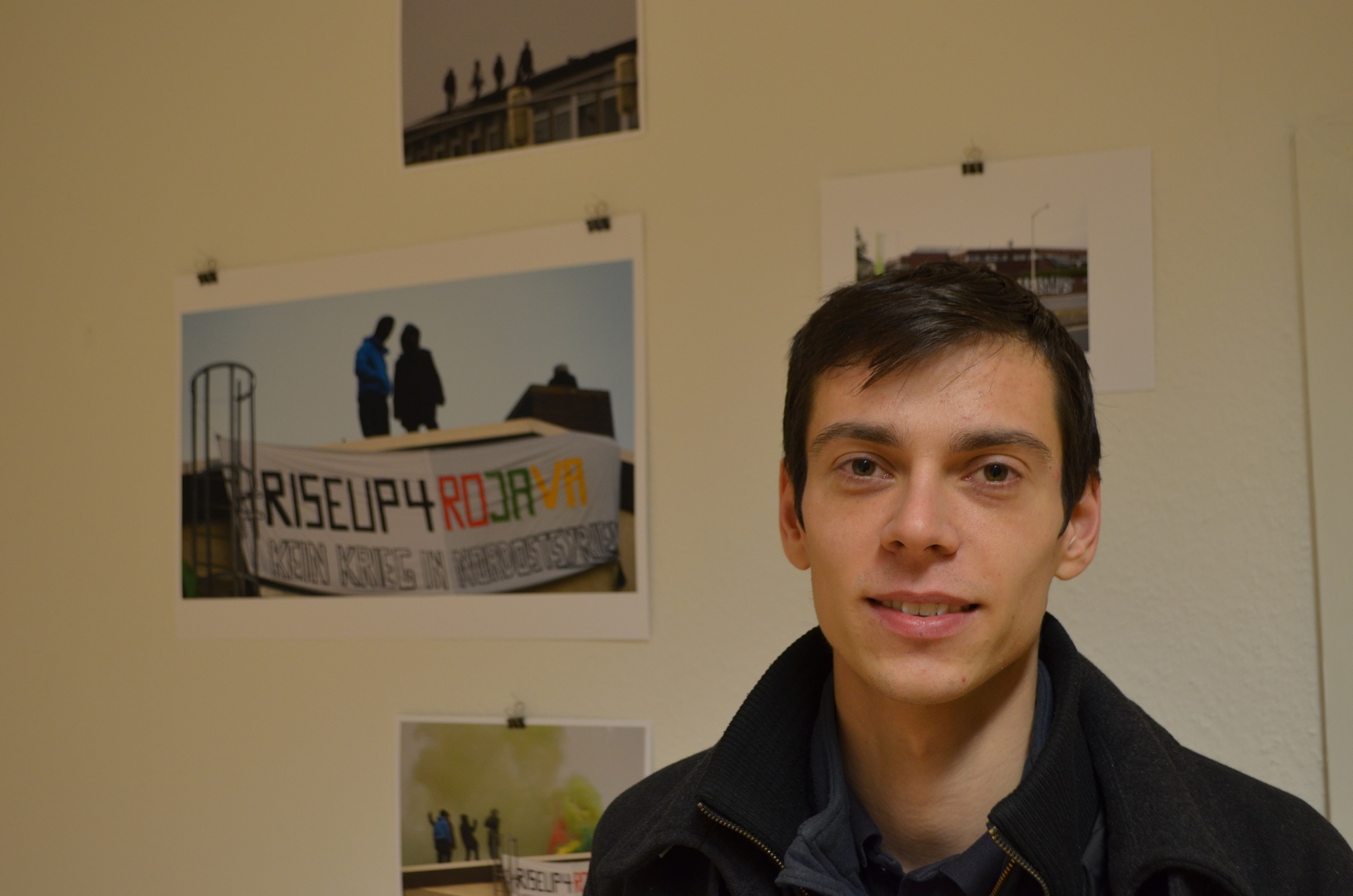 Jan-Lukas is a political activist from Kassel. In October 2019 his home was searched by police. The reproach: terrorism. We try to talk about political repression in Kassel and the situation in Syria. 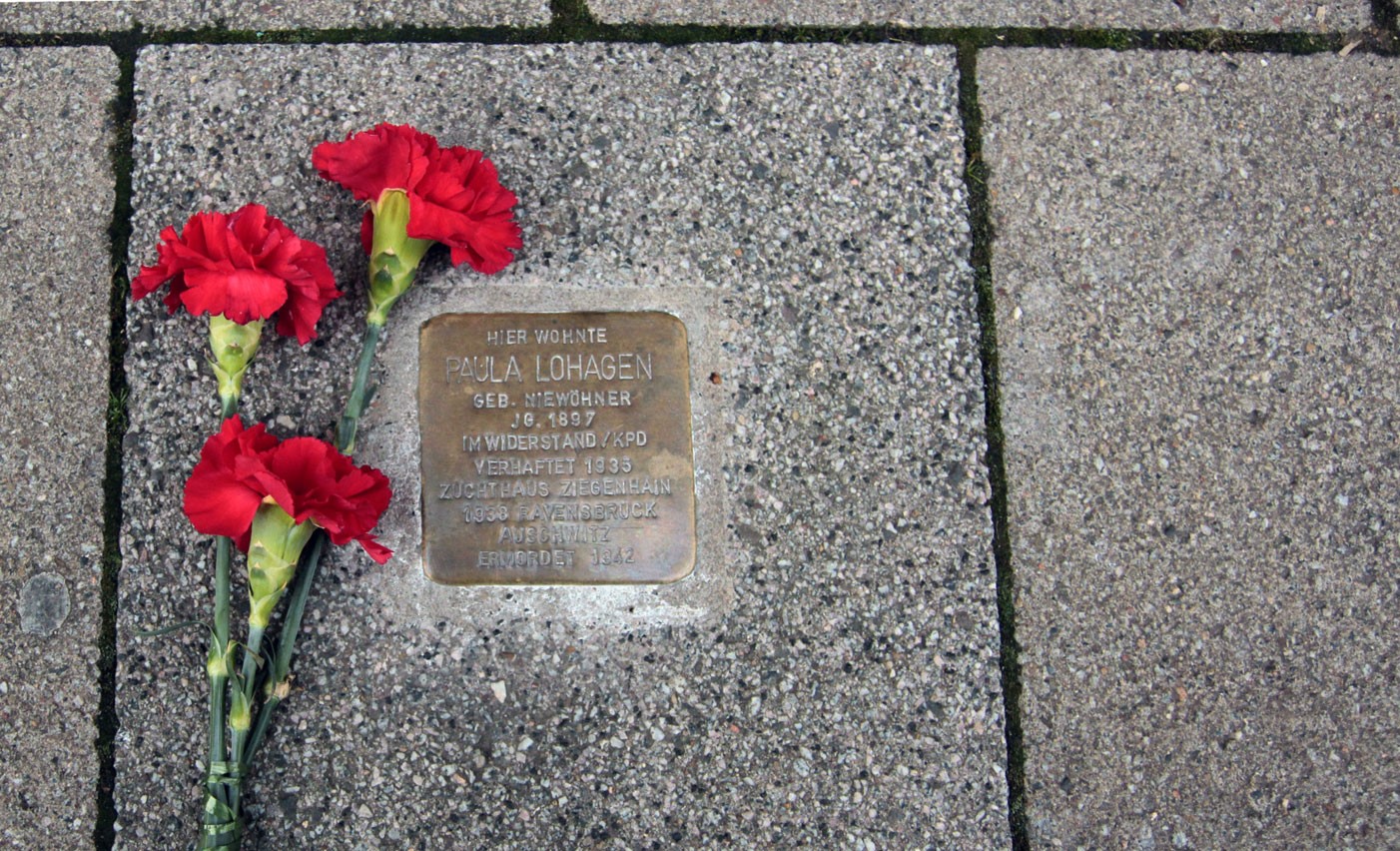 Paula Lohagen be am 17. January 1897 Born in Herford and lived until their deportation by the Nazis in the Garden Street 27 in the district of Kassel Wesertor. As avowed socialist she was active after the ban of their party in an anti-fascist resistance group. For her in it … ▷

Since May, the square in front of the slaughterhouse is 1988 unofficially Kemal-Altun-Platz. Who was Kemal Altun? What he stands? What led to the unofficial designation of the square?