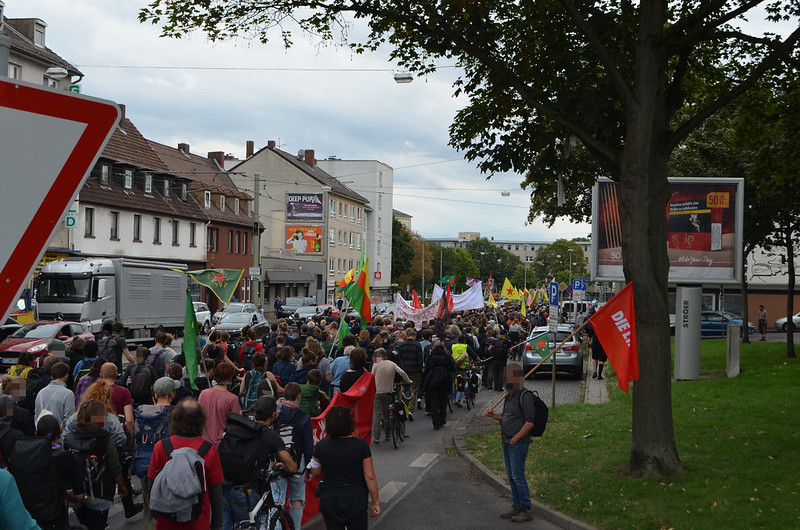 The nationwide alliance "Rheinmetall disarm" called on 28.9.2020 to blockades against the Kassel arms industry. The call for the day of action was followed by around 500 People. 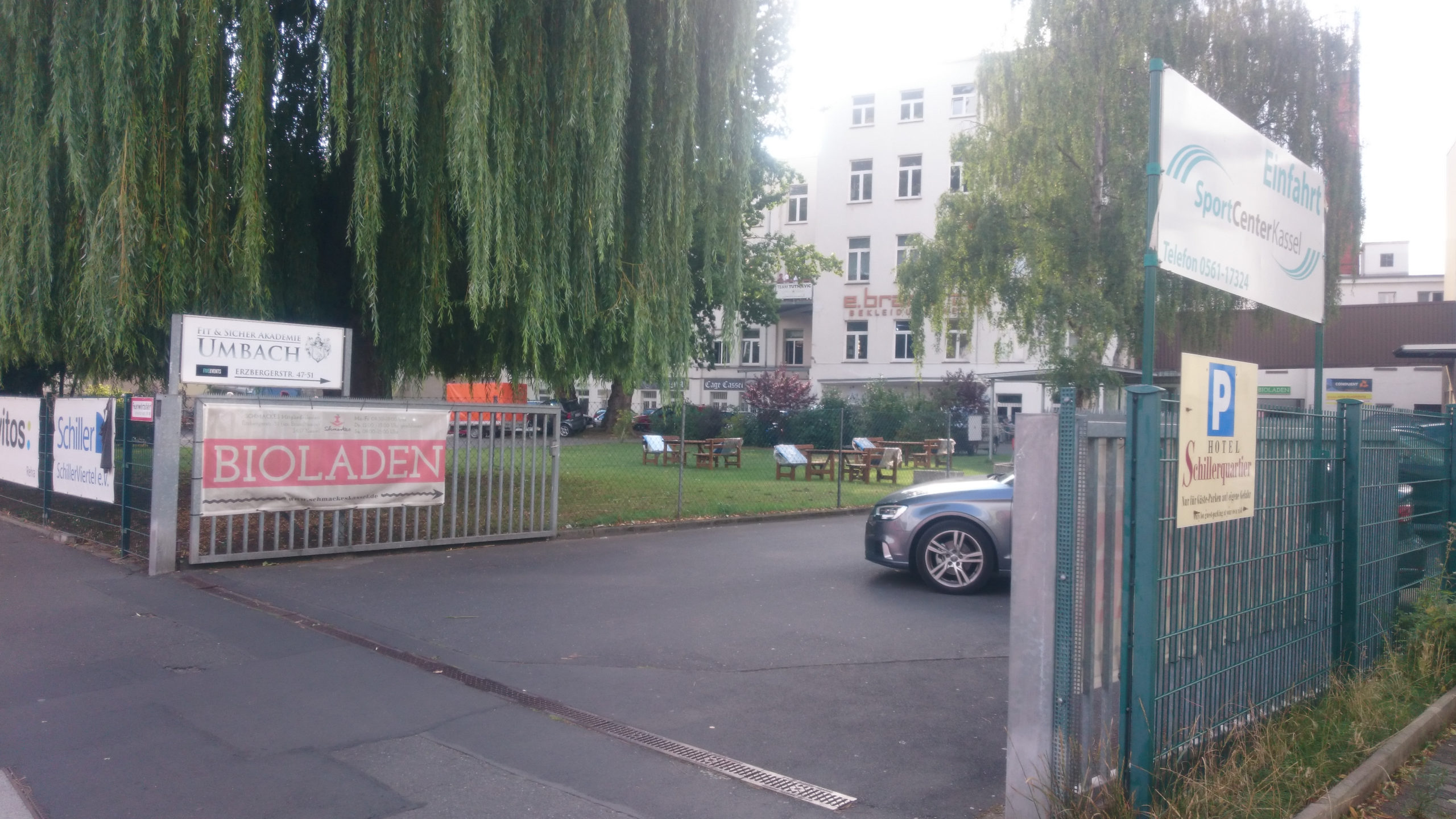 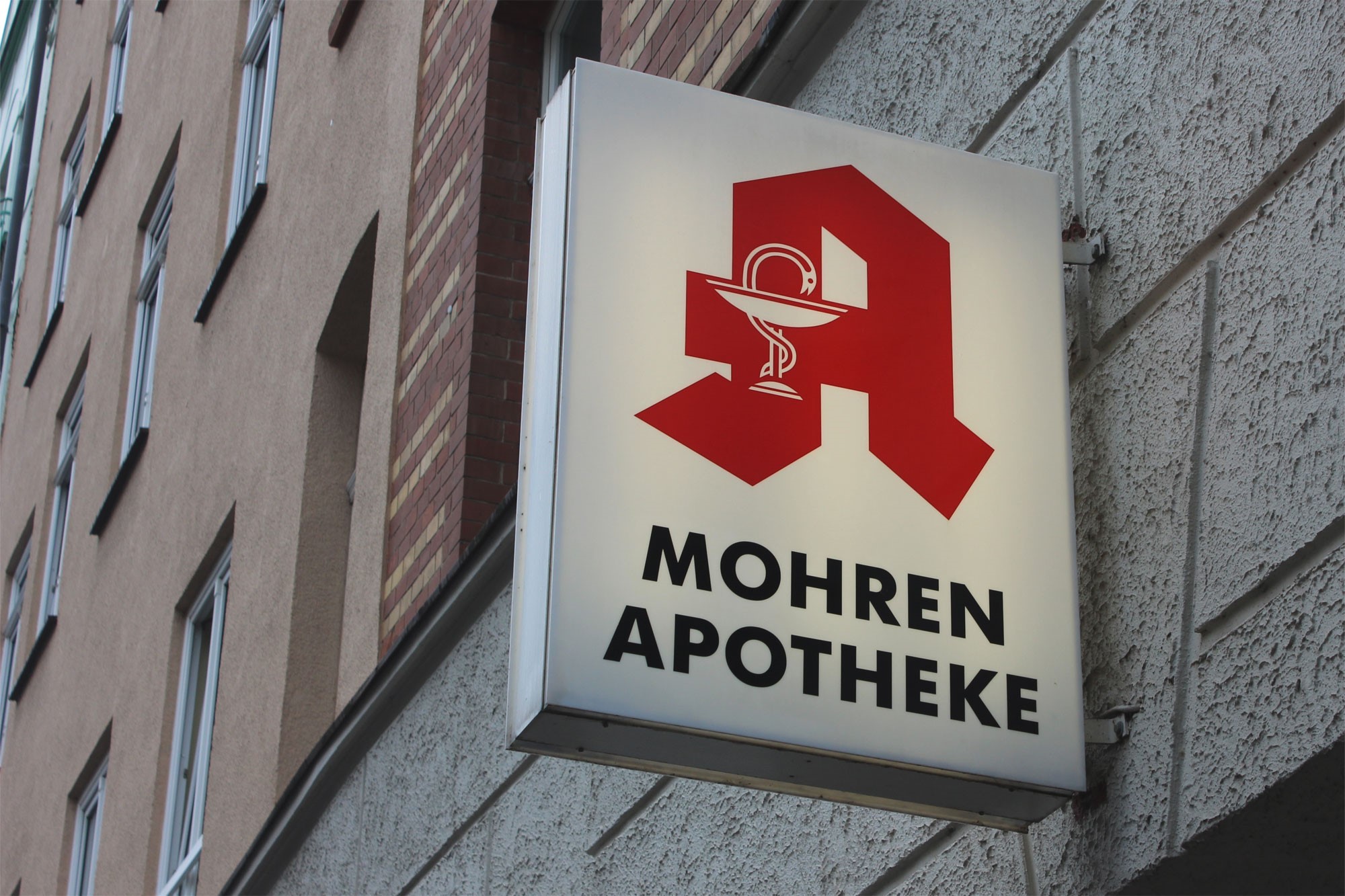 Name with a racist connotation: Black and People of Color group calls for the renaming of the Mohren pharmacy in an open letter. 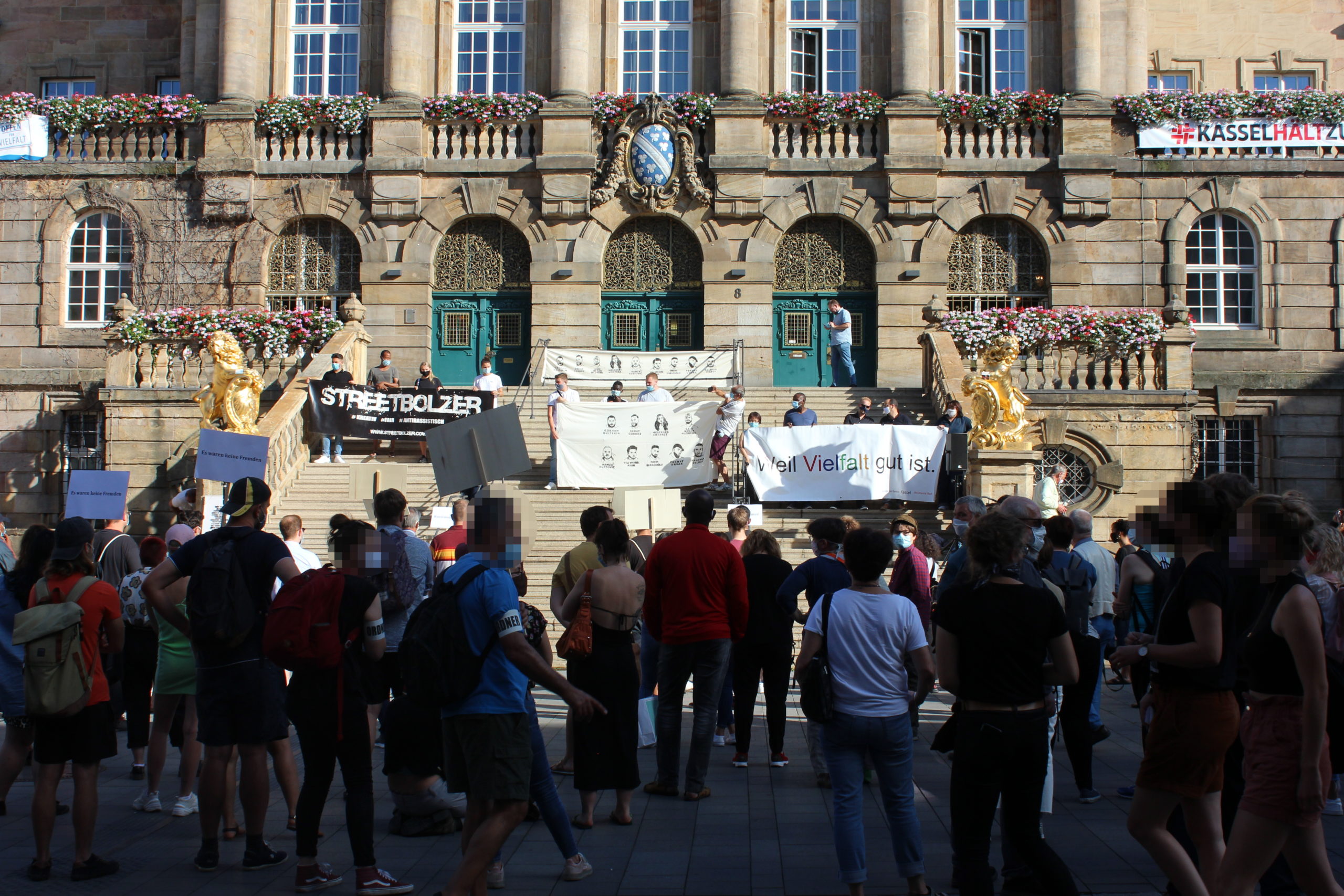 As in many other German cities, on 19. August also in Kassel due to a racist terrorist attack in Hanau in February 2020 murdered people thought. To keep the memory alive six months after the attack, the foreigners' council of the city of Kassel had called for a vigil in front of the town hall. 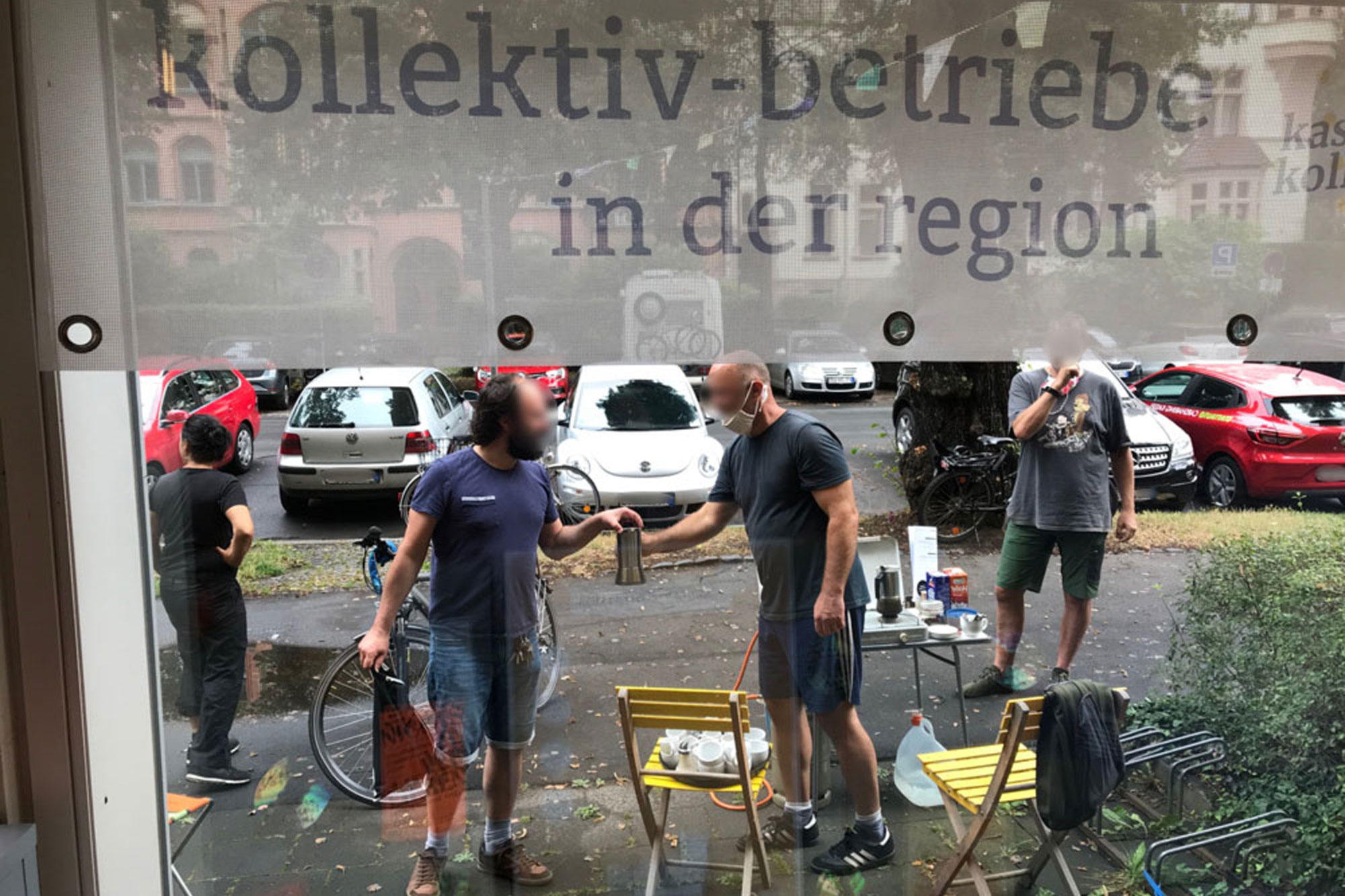 Collective farms in Kassel have been networking for two and a half years. They want to make their goals known through joint campaigns: equal decision-making structures and shared ownership in the workplace. 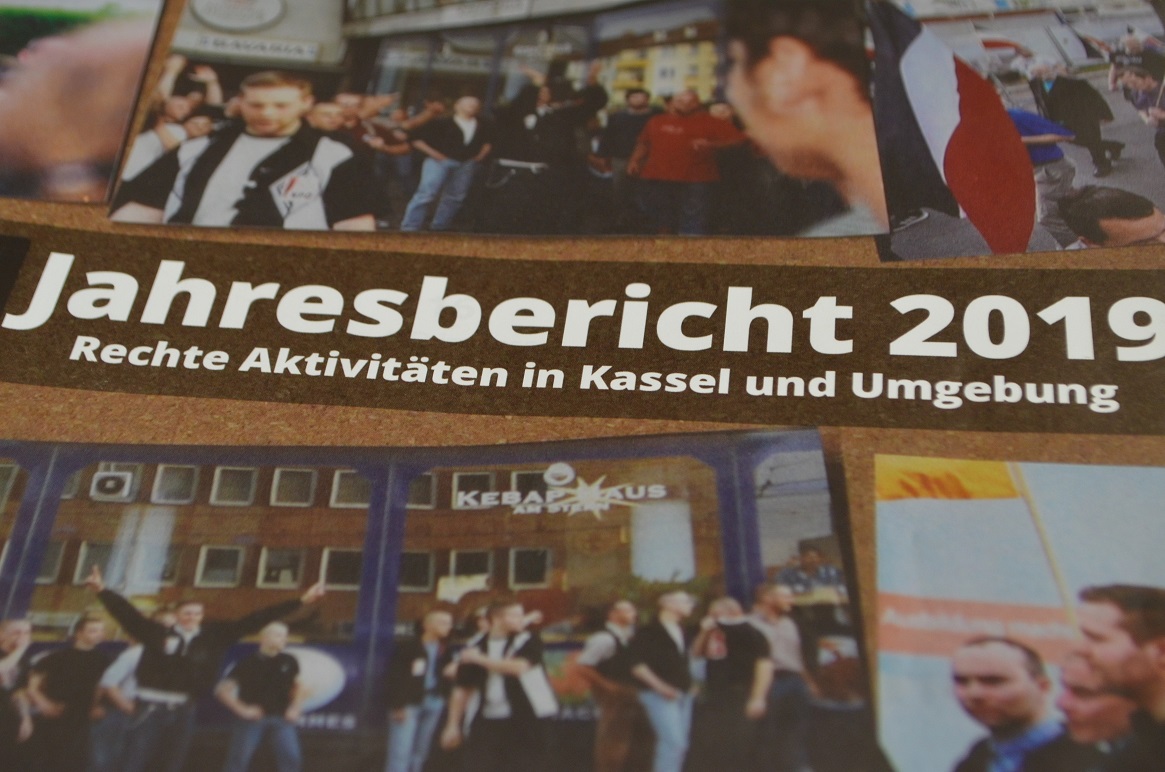 The anti-fascist group task from Kassel presented its 39-page annual report at the beginning of August. The report takes a look at the right structures in Kassel in the year 2019 vor. 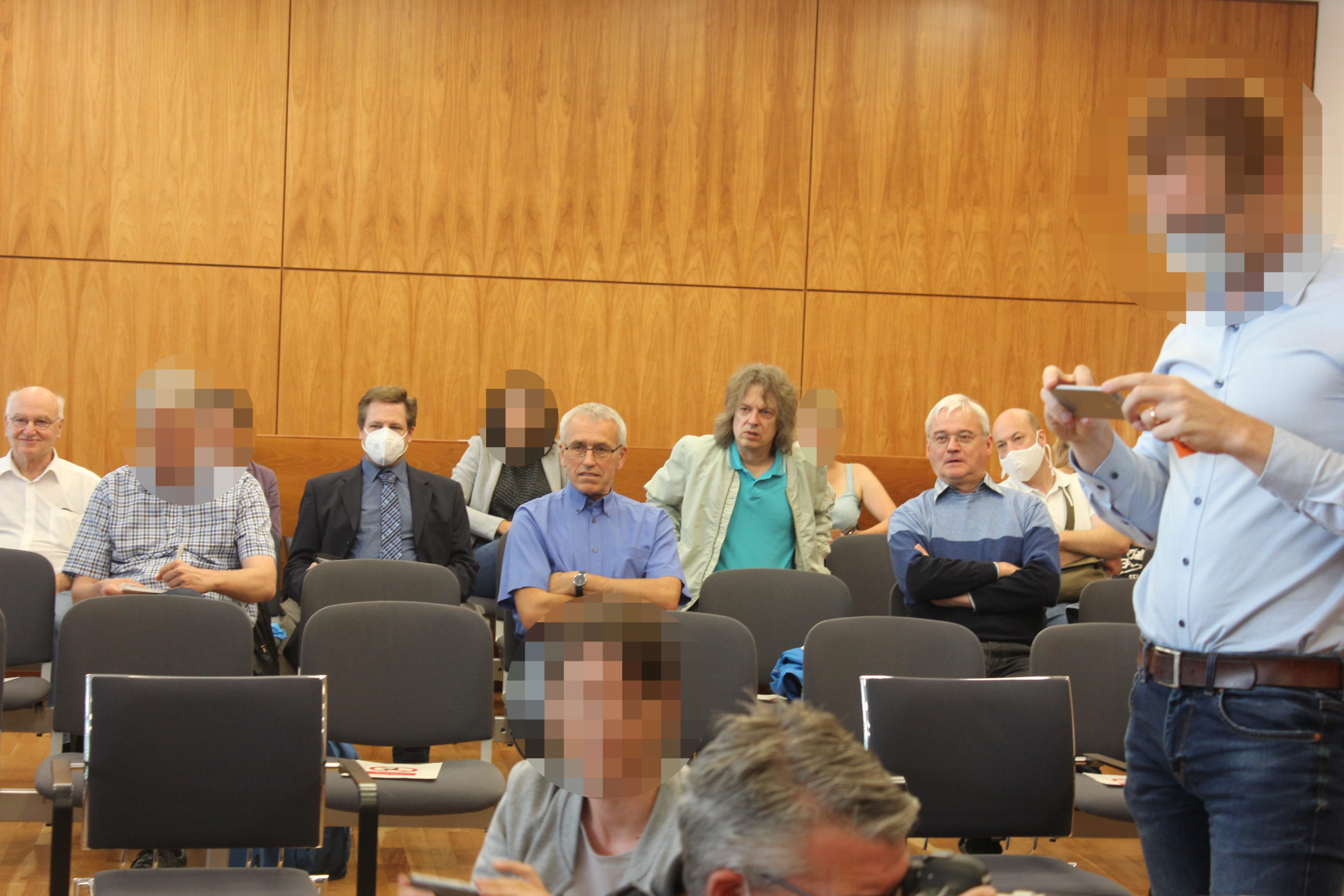 On Monday, Professor Ulrich Kutschera from Kassel was interviewed based on his statements “kath.net” sentenced. The judge at the Kassel District Court saw the offense of insulting.