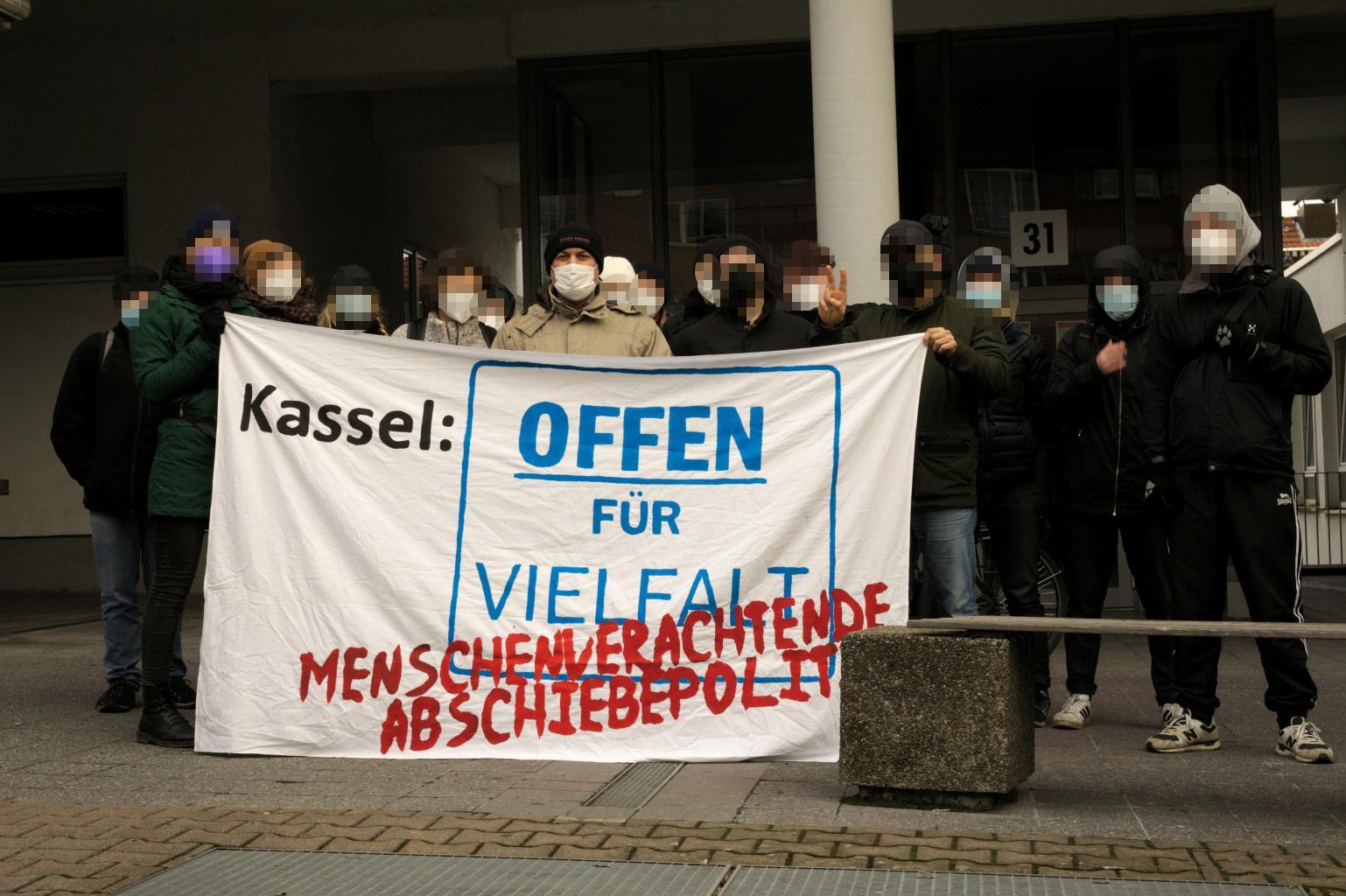 Muhiddin's family fled 25 Years before the war in Turkey to Germany. He is married, Father of five children, nevertheless he should be deported. On closer inspection of his case it quickly becomes clear, that the deportation has political reasons. 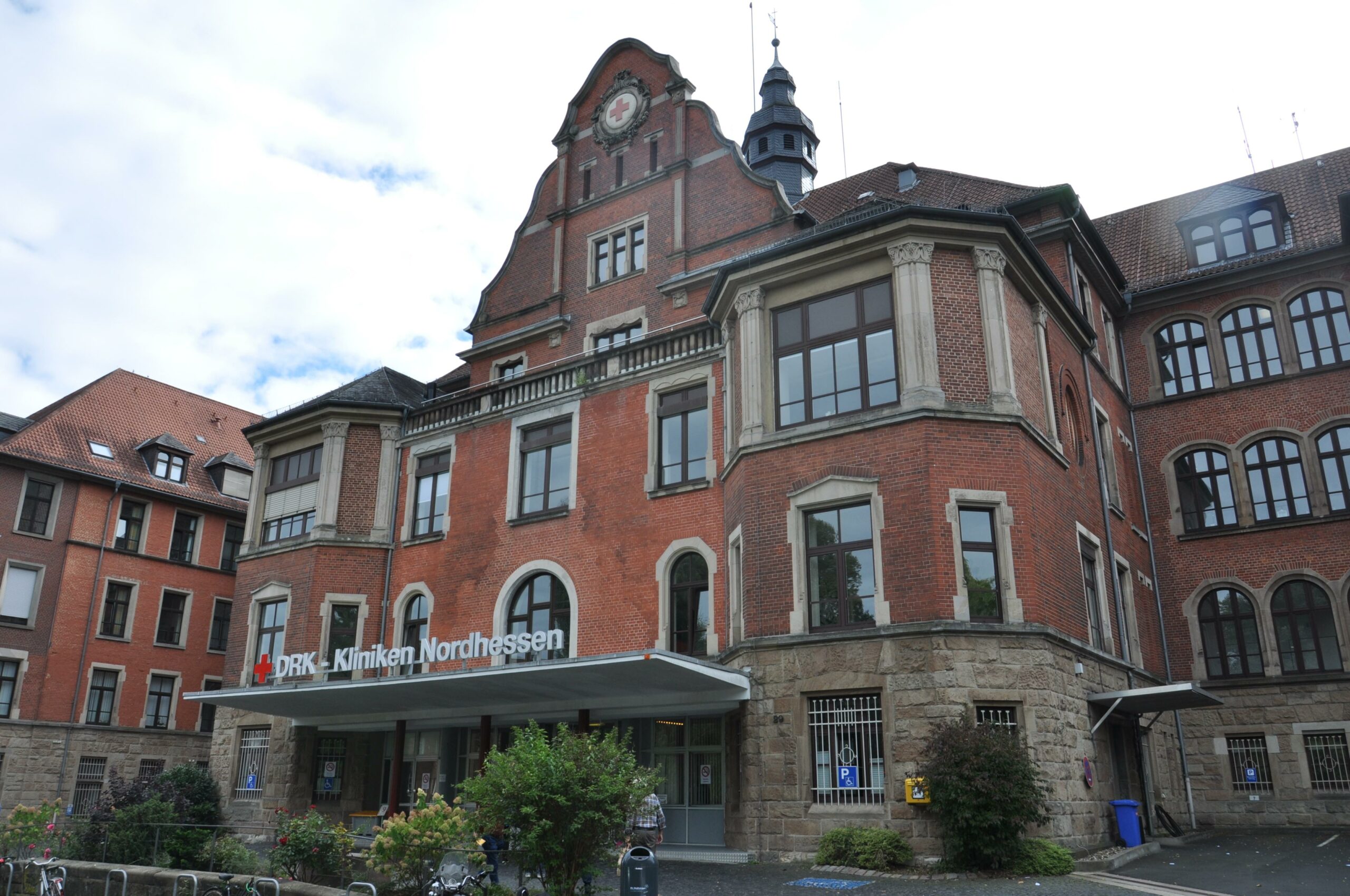 In June 2021 one of the oldest hospitals in Kassel had to file for bankruptcy. At the beginning of September this year, the health group Fresenius took over the financially troubled DRK clinics, which will be continued as Helios clinics in the future. An article about missed opportunities and the impact of private sector interests in healthcare. 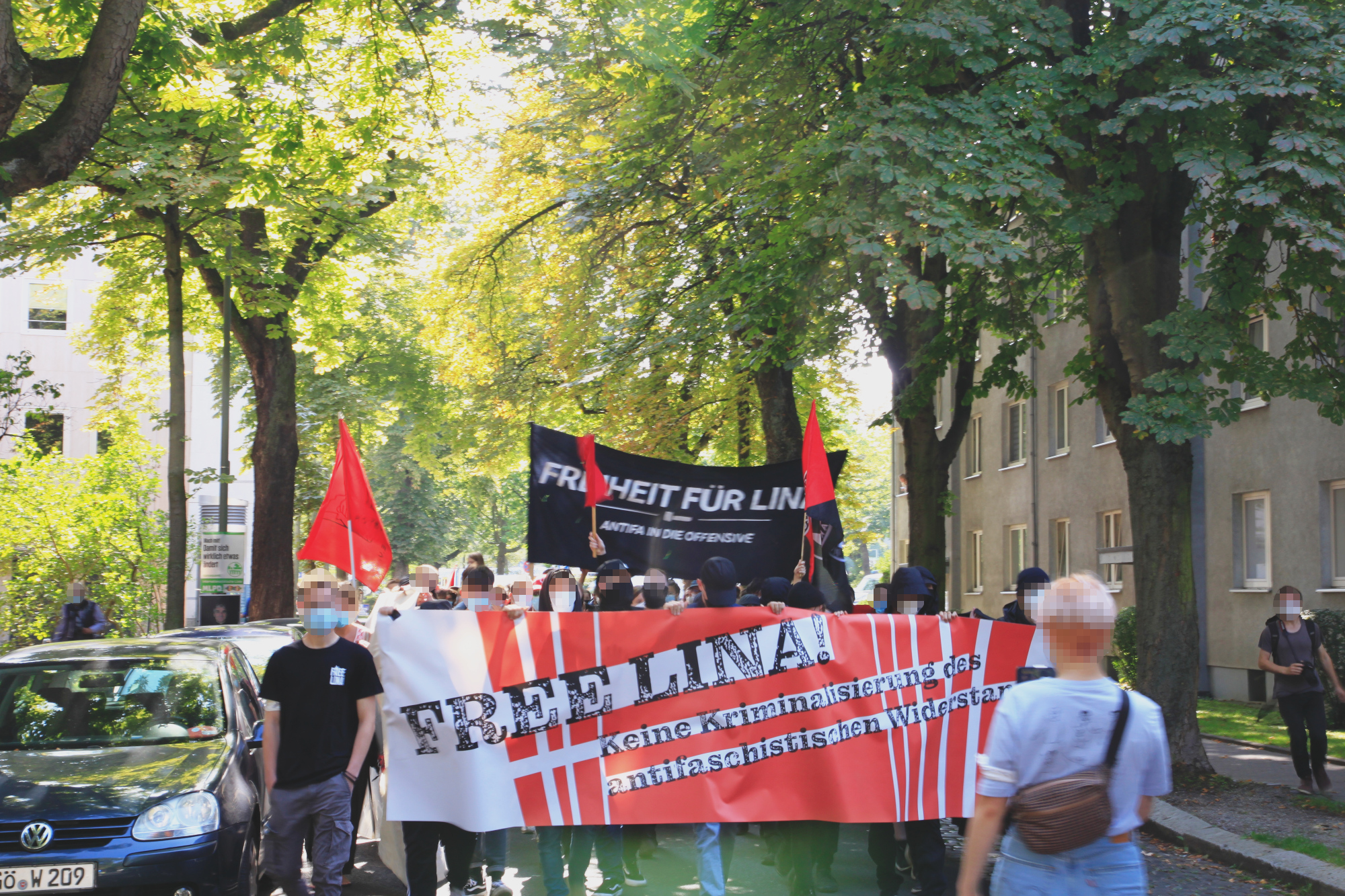 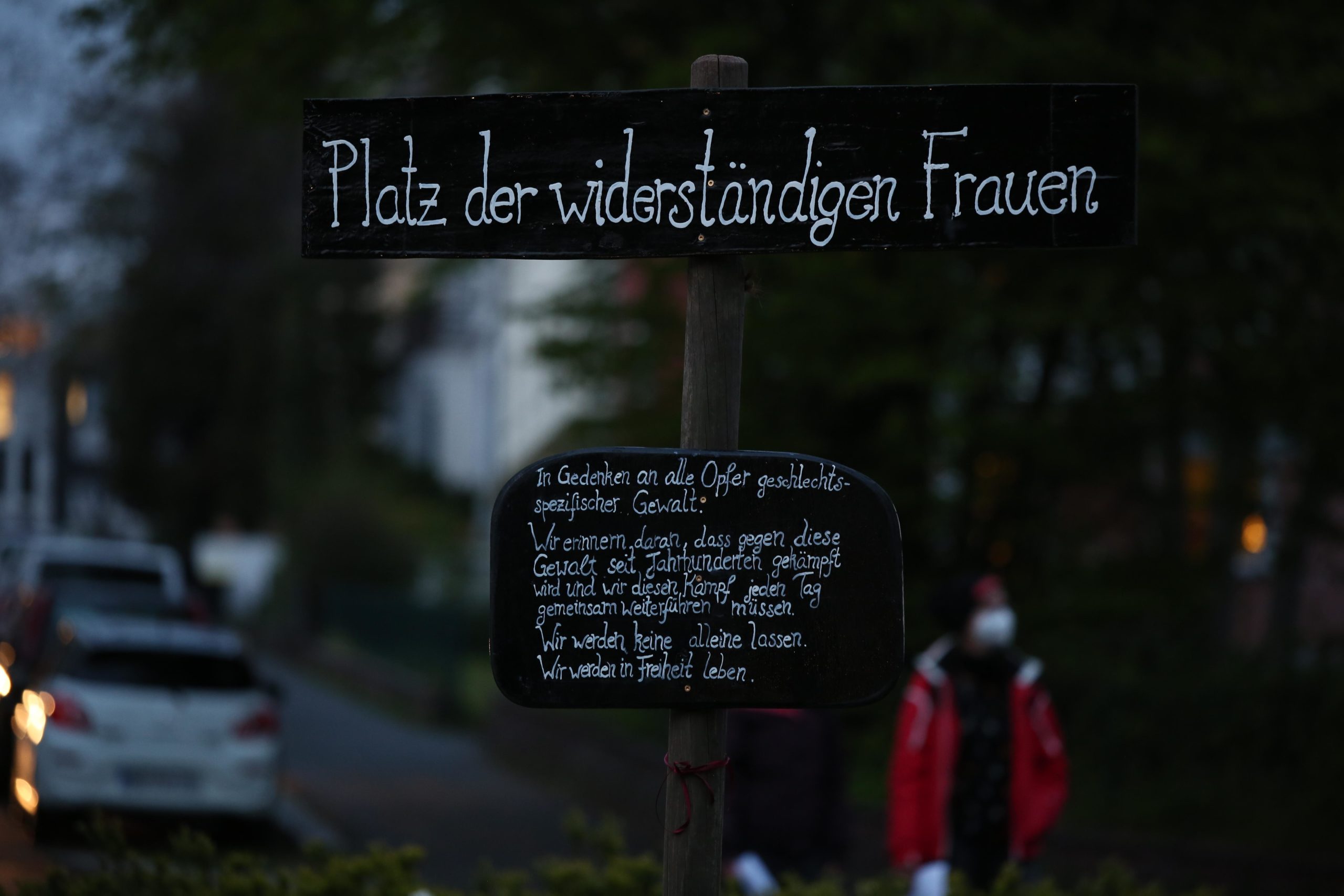 Am 30. April feminists celebrated Walpurgis Night with a demonstration in Kassel. The night before, the place at the Goethestern was in the “Place of the Resistant Women” renamed. The activists want to draw attention to the ongoing violence against women and re-own a place with decades of feminist tradition. 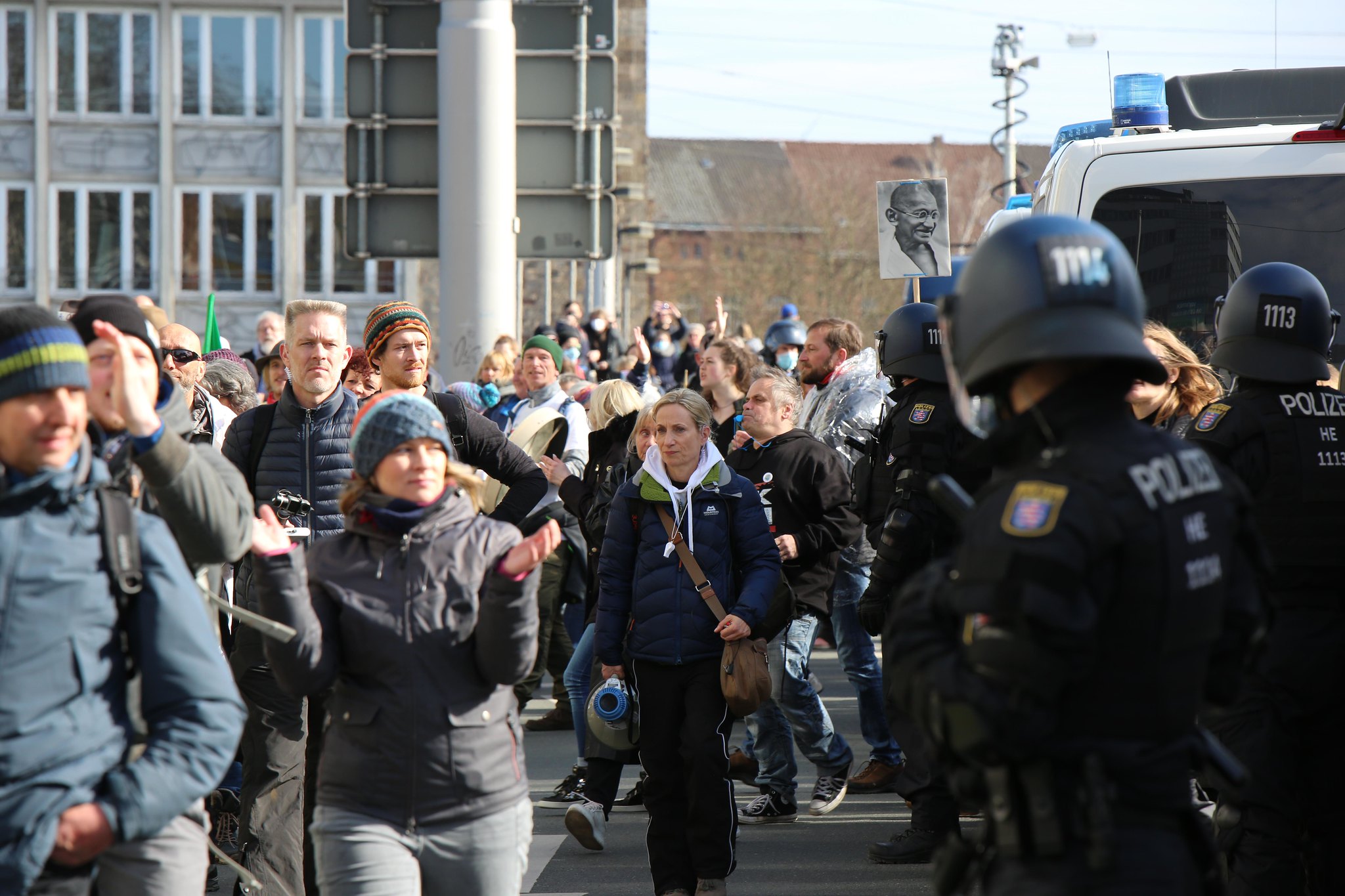 On Saturday the 20.03.2021 The nationwide lateral thinker movement met in Kassel for a protest- and infection happening for or against goals that are not very clearly defined. Despite violent attacks on outsiders, Forbidden elevator and minor riots, the police officers decided to support the event and to beat leftists. 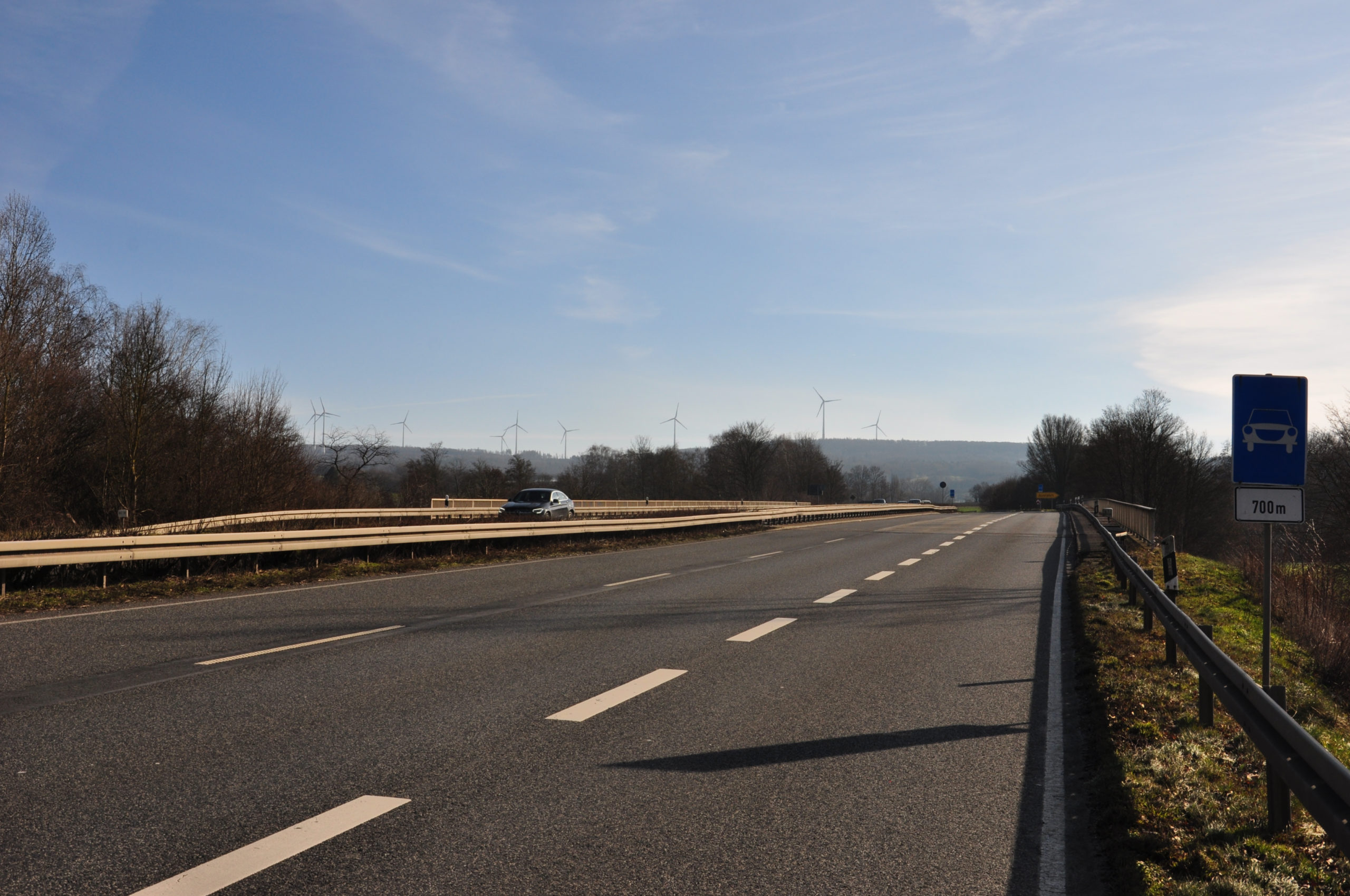 Forest fires, Droughts, Weather disasters. In view of the recurring reports about the catastrophic consequences of global climate change, the construction of a motorway seems out of date. Nevertheless, the A44 from Kassel in the direction of Harleshausen is to be extended to Thuringia. Because the building project does not at all reflect the necessary rethinking of climate, environment- and transport policy, there is political resistance. 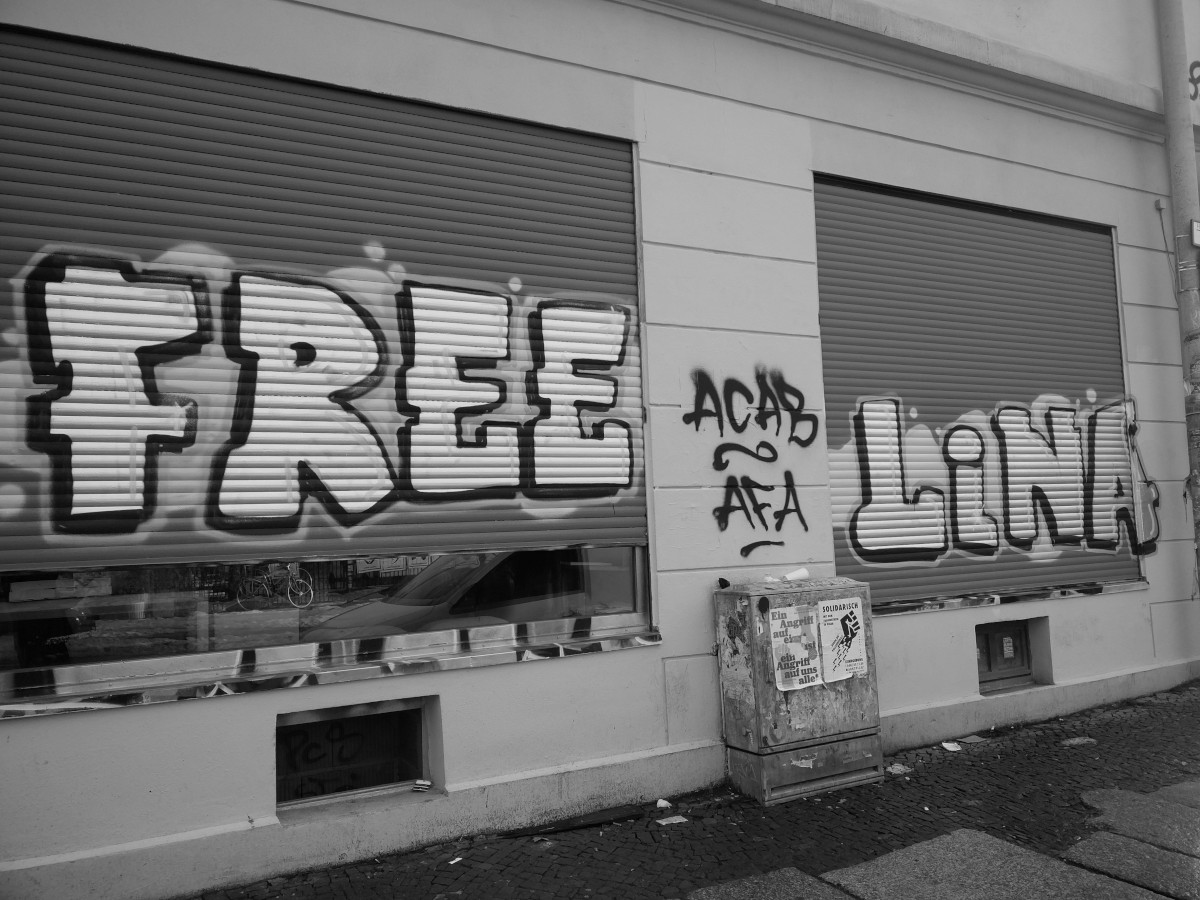 Lina comes from Kassel, is 25 year old, Student and has been in custody for four months. The federal prosecutor accuses her of participating in two attacks on a bar known as a neo-Nazi meeting place in Eisenach and its operator. We took a closer look at the case and talked to Lina's mother about it, how it is, when the daughter is suddenly supposed to be “Germany's most dangerous left-wing extremist”. 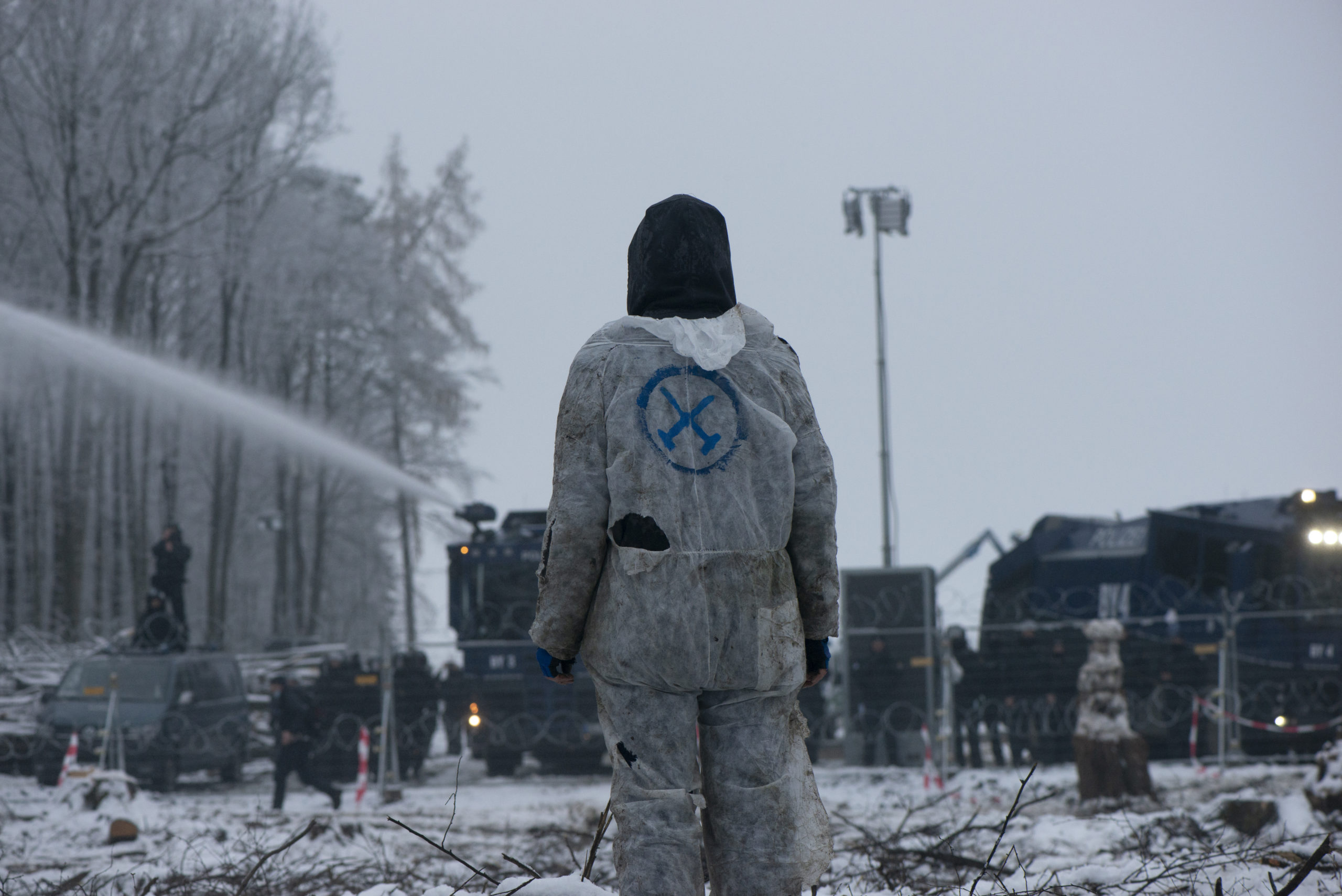 Am 5.12.2020 Several hundred activists took part in an end-of-the-terrain campaign in the Dannenröder forest, to support the occupation there. The forest squatters and activists who had arrived prevented the day, that the clearing was continued.